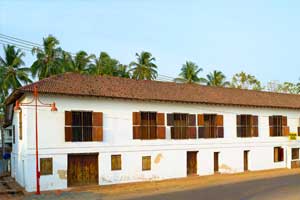 This was the residence of the former Arakkal Ali Rajas, the only Muslim royal family of Kerala. 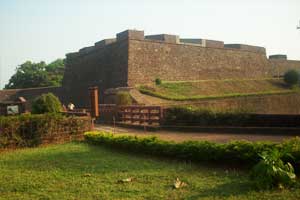 This seafront laterite fort was constructed in 1505 AD by the first Portuguese Viceroy, Don Francisco De Almeda, with the consent of the ruling Kolathiri Raja. After changing hands from the Portuguese to the Dutch and then to the English, the fort became one of the important military centres of the British in Malabar. The fort, which is now under the Archaeological Survey of India, offers fascinating views of the Mappila bay fishing harbour. 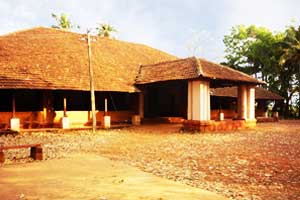 Dr. Herman Gundert, the revered German missionary, scholar and lexicographer lived in this bungalow for 20 years from 1839. Dr. Gundert made great contributions to Malayalam language and literature. He wrote and published more than 25 books which includes the first Malayalam-English dictionary. 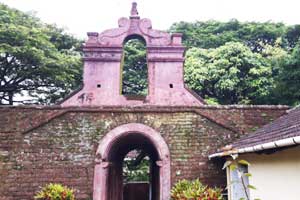 The fort constructed in 1708 was the military centre of the British. It is now a historical monument. The SAI Gymnastic Centre, an old Muslim mosque, the Jagannatha Temple and Thiruvangad Sree Rama Swami Temple are other attractions nearby. 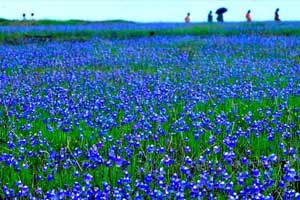 The Madayi Kavu Temple, the Vadukunnu Temple and the 12th century mosque built by Malik bin Dinar with white marble imported from Arabia, are the major attractions here. There is also a dilapidated fort at Madayi which is supposed to have been built by Tipu Sultan of Mysore. The view from the fort is fascinating.